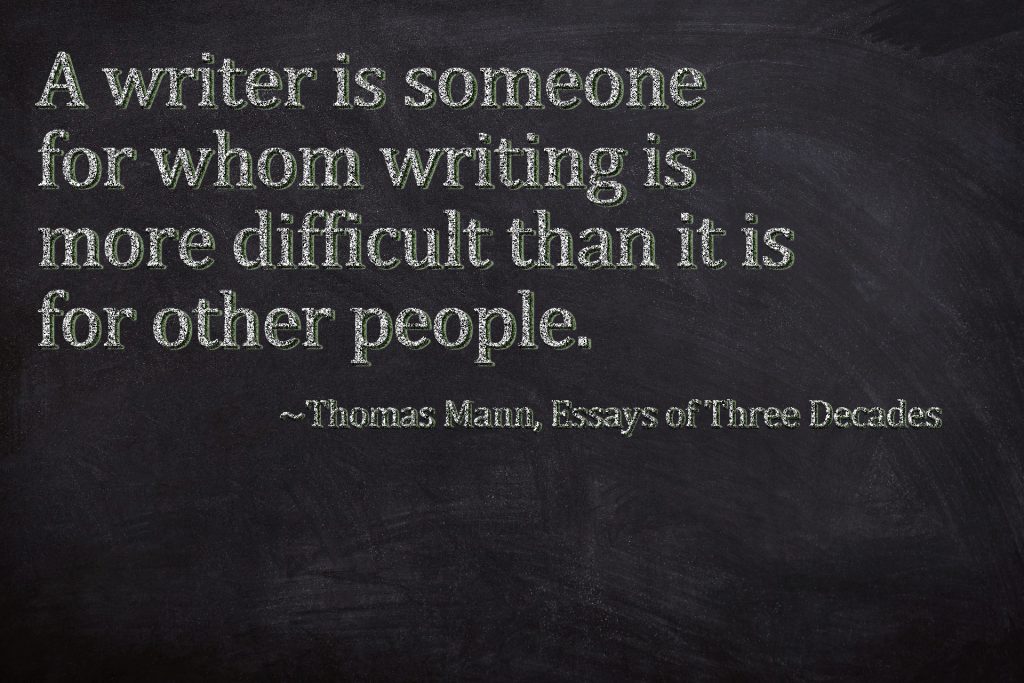 Yes, it’s been that kind of a week–okay, more like a couple of weeks. I see it’s been a while since I even offered a Friday Report!

Not that I haven’t been writing. April marks the first Camp NaNoWriMo of 2018, so I signed up after my positive experience with Camp last July. I thought it would be a great way for me to kick off the last traces of the winter blahs. NaNoWrimo always motivates me. I could finish at least one of two projects that I really need to see complete.

But as the quote above says, it’s not always that easy. So far this month I’ve worked on four–count ’em, four–different manuscripts. For two of them, I wrote–gasp–outlines. Whaaaaaat?

What’s wrong with that? you might ask. At least you’re making progress.

True. But having a bad case of what I call “butterfly brain” doesn’t get you closer to following Heinlein’s second Rule for Writers: You must finish what you start. At this rate, I’m not going to achieve my quest for completions by the end of the month. It’s like I’ve beaten all the initial levels of those two manuscripts and now it’s just one never-ending boss fight from here on out. And I’m out of health potions, so I keep leaving to do side quests.

But you’re not here to listen to me complain or make bad video game analogies, right?

All right. Other things happened this week. My novelette “Dead Hungry” released, and I sent out my newsletter (not subscribed? Click the “Free Ebook” button at the top of this page!). To celebrate the Olympia Investigations release, I put others in the series on for free or on sale. I also took a video course on AMS ads (that’s Amazon, for those not in the know) and learned a crazy amount of stuff I didn’t know before. I’ve been working to up my promotional game this year, with…mixed success, so far. I won’t lie, it’s a lot of work. For the past number of weeks, I’ve been tracking my time in Toggl (which I really like), and it’s amazing how much time can go into promotion/marketing and business-related stuff. 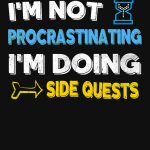 And I should say that so far, I really like what I’ve done with those two side quests. One of them is a project I’m kind of excited about, so despite my guilt, I’m having fun working on it.

Anyway, yay me for writing this report! I’d better go and see what words I can hunt down and capture today…along with any health potions…the bosses still await…really thinking I should order this shirt!