Cover Reveal on the Horizon! 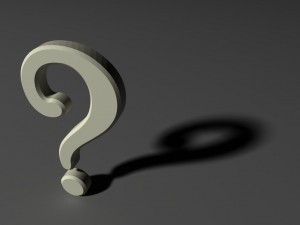 * close to turning in the manuscript for Dark Beneath the Moon, the sequel to One’s Aspect to the Sun. It’s been a long road with this manuscript, but I’m feeling pretty good about it now.

However, it’s never a good idea for a writer to stand still, and it will be a little while, I’m sure, before I get notes back from my editor for DBTM. So it’ll be heigh-ho, heigh-ho, on to the next project we go, and I’m excited about this one, too.

The Murder Prophet is…quirky. If I have to pigeonhole it (and I do, for all the online markets, if nothing else), it’s urban fantasy/mystery, although it’s spiced with elements from several genres. It’s also fun and rather funny; I had a blast writing it and early reports suggest you’ll have a blast reading it.

So stay tuned here on August 1st for the big cover reveal and a contest to win some ebook ARCs! The release date is still in flux, but also on the horizon. And I’ll tell you more about the book then, too!