The Resolution (It Took A While) 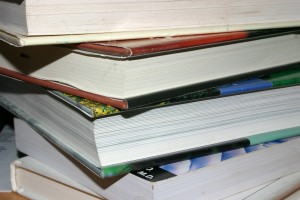 Resolutions, goals, plans–whatever you like to call them, I do like to make at least one for the new year. My best goal planning usually comes in September, but that’s because my life still largely revolves around the school year. But, yes, January is a good planning time, too.

But I wasn’t sure what to say about that…how to get specific…seems like I’ve made lots of plans and goals (particularly to do with writing) before. Some pan out, some don’t, some get shoved aside by other things and some get forgotten. I didn’t really want to repeat myself, so I’ve been pondering the matter (when this rewrite I’m immersed in gives me time to ponder, which isn’t often).

And then I remembered. I do have one plan for this year. I’m going to publish a novel.

It might be via the traditional route, it might be a Kindle serial, it might be completely self-published, or it might be some weird hybrid that I can’t put a name on right now.